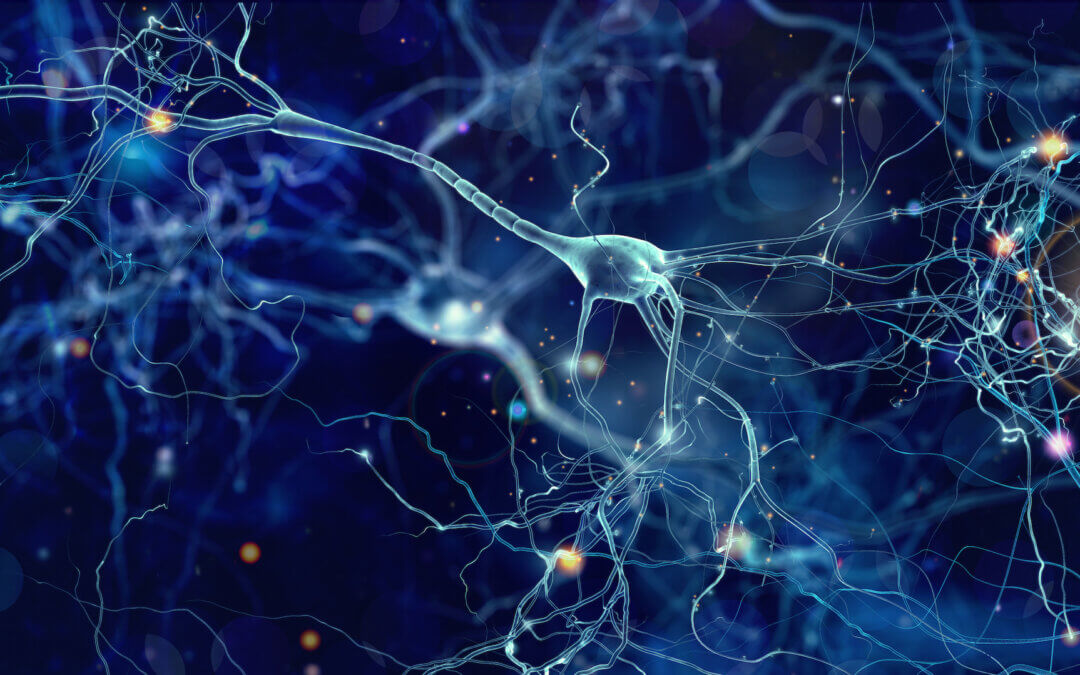 The Endocannabinoid system (ECS) is a complex cell-signalling system identified in the early 1990s by researchers exploring THC, a well-known cannabinoid. Cannabinoids are compounds found in cannabis.

The human body naturally has CB1 and CB2 receptors, which are located throughout the human body. CBD and THC fit like a lock and key into these receptors which have been known to play a role in regulating a range of functions and processes, including stress, inflammation, mood, appetite, and sleep.

Cannabinoids are naturally occurring compounds found in cannabis plants. Classes of cannabinoids include CBD, CBG, CBN, CBC, etc – and most famously THC. Cannabinoids exert their effects by interacting with cannabinoid receptors in our bodies, mainly CB1 and CB2.

Terpenes are a class of organic plant compounds that give a plant its unique smell. They add therapeutic value to cannabis based on their unique medicinal properties and offer incredible dimension to how cannabinoids function in the body.

For example, terpenes give orange its citrus smell and pine trees their unique aroma. Cannabinoids and terpenes in the plant work together to promote healing.

Just as different cannabinoids have different effects, so too do terpenes. These distinctive attributes contribute to the overall composition of a strain.

CB1 receptors are located in cells of the brain, central nervous system and many other body parts.

CB2 receptors are located mostly in the Peripheral Organs, especially cells associated with the lymphatic and immune systems.

Please refer to the diagram below for a complete breakdown of CB1 and CB2 receptors.