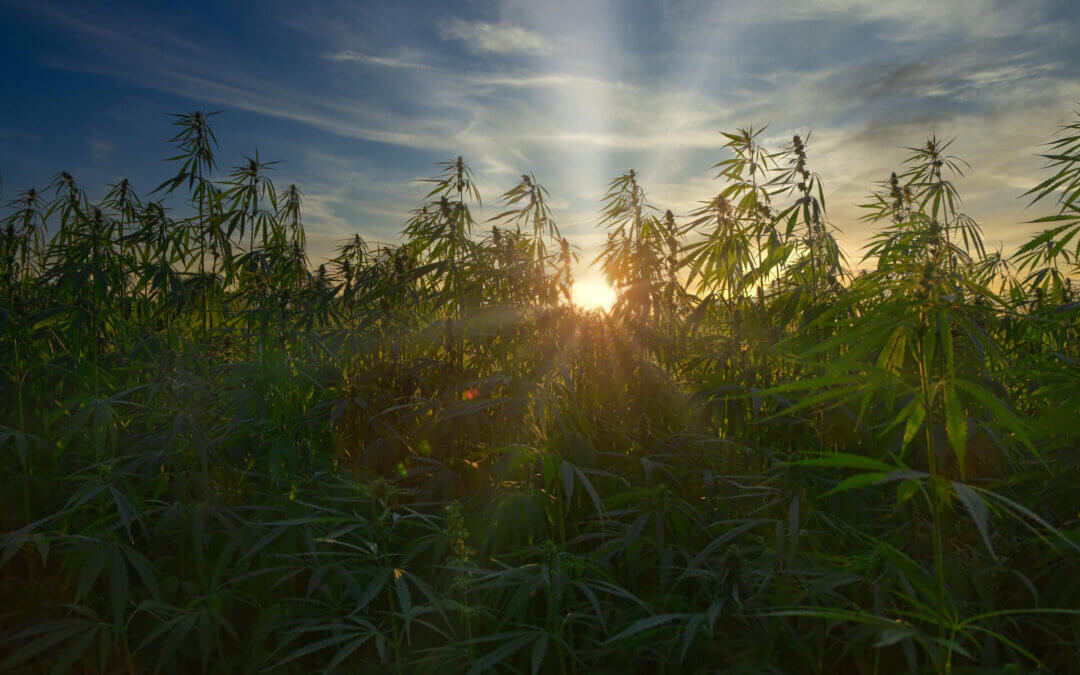 Cannabinoids are naturally occurring compounds found in cannabis plants. Classes of cannabinoids include CBD, CBG, CBN, CBC, etc – and most famously THC. Cannabinoids exert their effects by interacting with cannabinoid receptors in our bodies, mainly CB1 and CB2.

Terpenes are a class of organic plant compounds that give a plant its unique smell. They add therapeutic value to cannabis-based on their unique medicinal properties and offer incredible dimension to how cannabinoids function in the body.

For example, terpenes give orange its citrus smell and pine trees their unique aroma. Cannabinoids and terpenes in the plant work together to promote healing.

Just as different cannabinoids have different effects, so too do terpenes. These distinctive attributes contribute to the overall composition of a strain.

Pinene is also found in

A 2019 study published in Biomolecules found that a wide range of pharmacological activities has been reported. The most prominent effects being their cytogenetic, gastroprotective, anxiolytic, cytoprotective, anticonvulsant, and neuroprotective properties. Other effects reported were antibiotic resistance modulation, anticoagulant, antitumor, antimicrobial, antimalarial, antioxidant, anti-inflammatory, anti-Leishmania, and analgesic effects.

Myrcene is also found in

It has been reported that Myrcene may block the cancer-causing effects of aflatoxins that are produced by fungi but find their way to our food as well as protecting against DNA damage from certain toxins suggesting antioxidant, antimicrobial and anti-mutagen effects. Furthermore, an article published in Elsevier reported that Myrcene has been shown to play a role in the production of protective mucous which lines the Gastrointestinal tract. This protects the surface cells of the stomach and gut and when this is compromised, it can lead to indigestion, acid reflux, infections, ulcers, and leaky gut syndrome.

Frequently used as an additive to skincare products due to its wound-healing and skin permeation enhancing effects.
A 2018 study states that bisabolol activities include anti-inflammatory, antifungal, antibacterial, gastroprotective, and anti-cancer effects.

What makes caryophyllene an intriguing terpene is its relationship with our endocannabinoid system.

It is the only non-cannabinoid that acts as a cannabinoid due to its ability to bind to CB2 receptors. Because of this, it comes with a host of potential medical benefits.